Best Golfers in the World 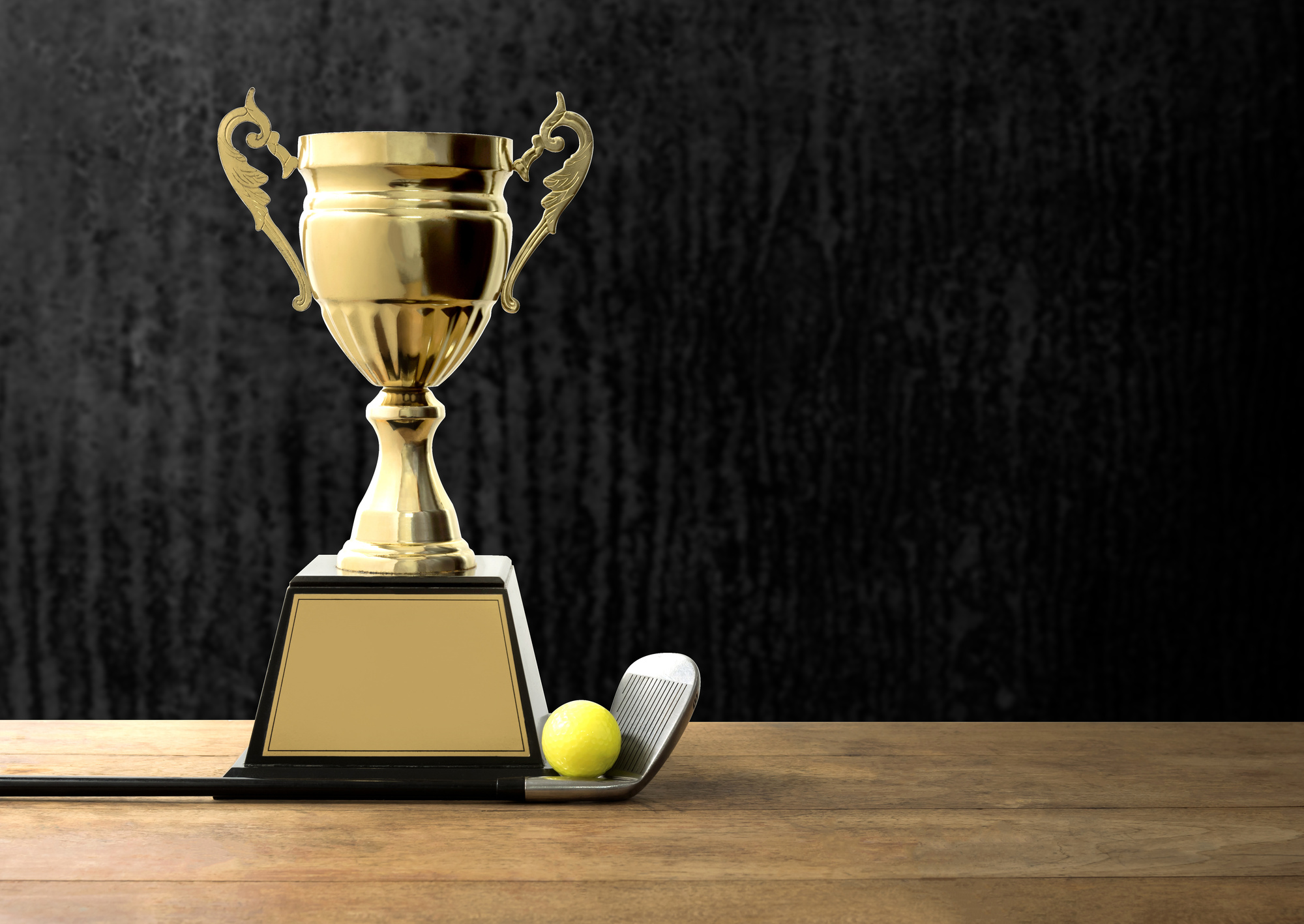 Golf is anything but a fast game. However, the leaderboard of best golfers in the world changes almost by the minute.

But however slow the game may move, the best of the best players change constantly. Here are our top 5 best golfers right now who could claim the title of "Best Player in the World".

No matter which website or leaderboard you are looking at, the undisputed number one player in the world right now is Dustin Johnson.

Johnson came into the 2018 tournament season ranked at number one. And after dipping to number two for a hot second, he has remained there.

From Pebble Beach to Doral, Dustin has dominated the leaderboards and headlines. Even when he tied for 59th place at the WGC-Dell Technologies Match Play he made heads turn with an inhuman 489-yard drive at the 12th hole of the round.

While Jordan Spieth's rankings may have lived lower on the leaderboard as of late, make no mistake. He's one of the best.

This young gun is, and foreseeably will be, one of the best golfers in the world. It is not unlike this breakout star to fall behind in the smaller tournaments. But he knows how to swoop in like Super Man and dominate when it counts for the major opens.

A frequent top ten finisher, Day is not necessarily a golfer that takes home the oversized check at the end of every tournament. However, he is a consistent competitor.

That is why Day is on our list of best golfers in the world, for now. This Aussie is on the watchlist for almost every open to take the title.

And with his Wells Fargo Championship and Farmers Insurance Open wins this past year, there's no questioning as to why.

With two tournament wins already in 2018, this Louisville, KY native is ranked in the top ten of several leaderboard sites. And he's top five on most.

Justin Thomas has taken home six top ten finishes so far this year along with almost six million dollars in official winnings. All of this only solidifies his place among the best golfers in the world.

We know, we know. How could Tiger Woods be number five on this list?

Well, for a number of reasons. Tiger is arguably one of the best, if not the best golfer, of all time. While the Big Cat has been in the headlines for not all of the best seasons in recent history, he still has the best short game on tour right now.

Not to mention the most incredible work ethic of any player teeing off this season. His life off the course may be suspect. But he's still one of the best when it comes to everything golf. Tiger, we salute you.

While the year has many more tournaments and opens to play, we think that these are the top five best golfers in the world right now. While the game of golf is a game of patience and strategy, the leaderboard of top golfers changes without any warning and a moment's notice.

If you're obsessed with anything and everything golf, make sure to check out our Verandah Golf Blog regularly — we keep you up to date on tips and info to improve your game.